September 28, 2015
﻿﻿Many of you must have received a Singa figurine in your National Day Parade (NDP) funpack.  1.6 million from the new series of 15 figurines were distributed nation-wide in celebration of SG50.  Soon after National Day (9th, August), 1,000 serially numbered limited edition sets as well as individual figurines of 14 designs were made available to collectors and others.  This is the second series of Singa figurines.  The first series was created in 2010.  As the Straits Times reported on 12th August 2015 the new series proved to be very popular. 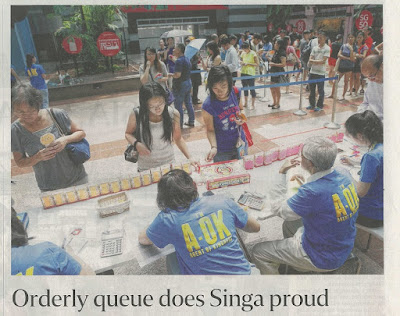 Singa,​ ​the Lion, ​ ​was introduced to the public in 1982 as the official mascot for Singapore’s National Courtesy Campaign (NCC). He was a mascot used for various public education campaigns ​ ​to message the need for courtesy.   In 2001, Singa became the mascot of the Singapore Kindness Movement (SKM) after the NCC was subsumed into the movement.​

​In his role as mascot, Singa has appeared in numerous publicity materials, souvenirs and events related to the movement.  These include badges, stickers, posters and banners, puzzles, plush toys, magnets, erasers, pens and pencils, T-shirts, bags, pamphlets etc. In addition,​ ​Singa  was made into a popular board game of the 80’s, ‘Courtesy Snakes And Ladders’.​ ​In the game, courteous behaviour would send a player up a ladder while rude behaviour would send the person down the ranks.​  There was also a series of stamps featuring Singa.  We have benches and statuettes of Singa in many public spaces. Recently, at Terminal 3 of our Changi International Airport, a 4m high topiary of Singa stands proudly to welcome visitors.  And in Chinatown, Singa lanterns help celebrate the Mid-Autumn Festival. 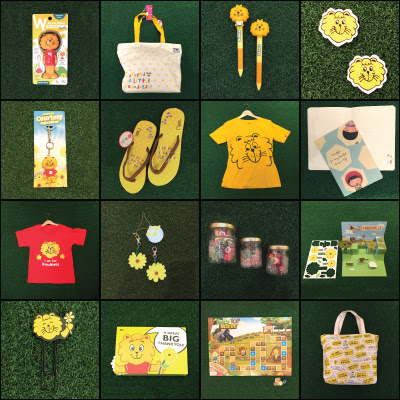 Not surprisingly, Singa became a familiar face with regular appearances in community events and advertisement campaigns.​ ​He is also the most recognizable according to some surveys.

On 15 May 2013, Singa resigned from his role as the mascot for kindness because he believed that it was time for Singaporeans to bring out the Singa within them. His resignation was an invitation for all of us to be the change we want to see, and called for Singaporeans to take responsibility for their own actions. News of Singa’s resignation went viral and provoked a wide range of responses from the public. Some people expressed their sadness and said that they would miss Singa. Others felt that the resignation did not make a difference as they believed that mascots such as Singa had become irrelevant in today’s society.

The charisma of Singa was such that he generated over 100 articles ​ in various media within a month​. ​In addition to mainstream media such as daily newspapers and online news websites, the public wrote in to the forum sections of the newspapers and posted their thoughts on blogs and social media.  The conversation regarding Singa - and more importantly, kindness and graciousness - went through the roof.

Singa’s appeal cuts across the generations.  When we created an animated series of Kindsville where a young Singa and his friends live and play, for pre-schoolers and primary school children, it attracted a great deal of interest.  For instance, the monthly average viewership from Jan - Aug 2015 per episode is more than 13,000.  Its website total pageviews in 2015 to-date is more than 44,000.  Many children write to Singa.  In the first half of 2015, Singa received  almost 300 letters. 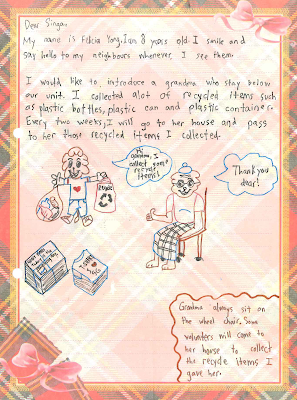 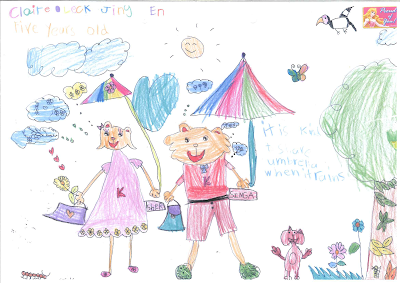 Singa is still busy inspiring kindness and graciousness.  He reminds us that there is kindness in all of us and we should just go and show it by our speech and deeds.  In a creative way, the 15th design of the current Singa figurines has become the canvas for the public to paint their pictures of kindness on. Some schools and community groups have organised events for this. These painting events are effective in bringing people together. Let me share what our Minister of Education wrote to us: 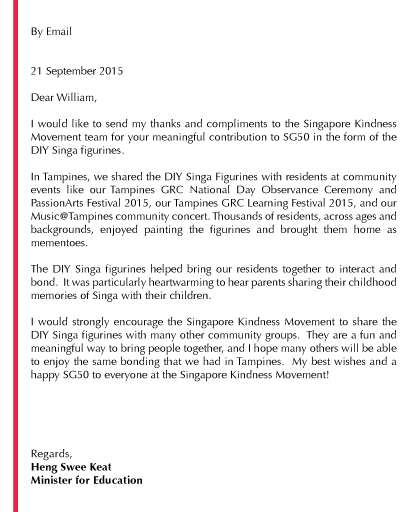 We are very proud of Singa.  To check out the latest 'Singa and the Kindness Cubbies' animation series produced by SKM, visit http://kindness.sg/kindsville/.  If you are interested in the Limited Edition of the NDP Singa, please visit our Facebook page (www.facebook.com/kindnesssg) for the latest updates. If you are interested in any other merchandise related to Singa and SKM, please contact us via kindness@kindness.sg
Appreciation Kindness Singa Singapore