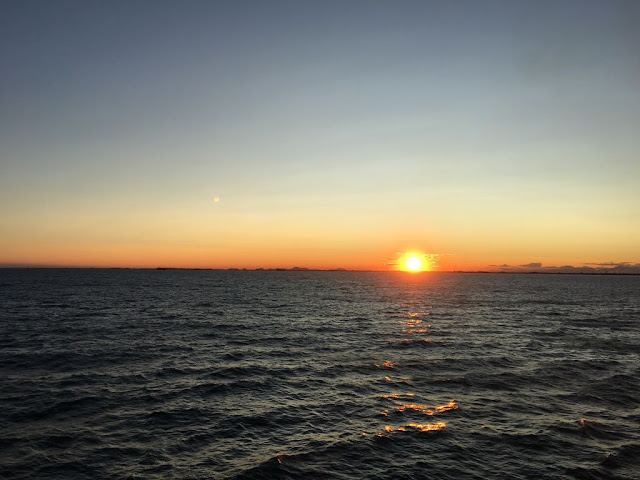 I have been travelling for 5 weeks on a cruise, visiting 21 countries and 30 cities. Some of you have been following me on my Facebook where I posted my travelogue. 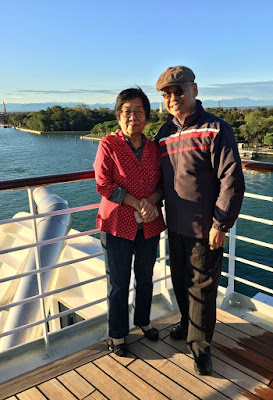 In the course of my travels, I interviewed 20 people for my book From Living Well to Leaving Well. One of my interviewees is a retired lawyer who was diagnosed to be afflicted with Aortic Dissection, an inoperable condition. He was told that he had from 3 months to 20 years to live. I met him, his wife and his best friend and his wife on the ship. His friends who were not fond of cruising decided to accompany him on this cruise.

My wife and I were privileged to be invited into their circle of foursome, and we shared some meals and onshore exploration together. I noticed how thoughtful, considerate and caring his friends were to him. It was a wonderful expression of kindness in friendship. I am reminded of what Marcus Tullius Cicero, a Roman statesman, lawyer, scholar, and writer wrote in the first century BC, “Friendship improves happiness, and abates misery, by doubling our joys, and dividing our grief.”

We arrived rather late in the evening and decided to take the subway to where we were to stay for the night. Unfortunately, when we arrived at the station, the elevators were not working and the two flights of steps were extremely steep. We had suitcases with us and I managed to haul a couple up the steps. Ruth was waiting for me to come back for hers. As I was coming down, a gentleman was hauling hers up the stairs with Ruth in tow. I thanked him profusely. He was apparently dressed for dinner with his suit and tie. And was apparently in a hurry. Yet he took time to assist a total stranger. 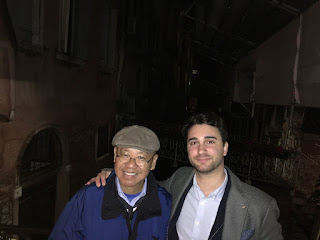 On the plane to Venice we met a young man with whom we had a good conversation. We exchanged contact details and on the second evening, he drove an hour to our hotel to take us out to dinner. Ruth was too tired to join us, so I went out with him. It was drizzling and to my amazement, he brought an extra raincoat with him and we went walking in the rain. After dinner we were joined by several tourists from England and France and we had a good time talking about soccer. They were very curious about Singapore. Meeting such friendly people truly made our day.

In England, we did some driving and arrived at the B&B at almost midnight. The GPS directed us to the wrong street and we ended up quite lost. It was almost midnight. I saw a house with the lighted windows on the ground floor. I went and knocked at the door. It was opened by a Chinese tourist who had just arrived with his family the night before. I spoke Mandarin to him and he immediately took me across the road to someone who helped him when he first arrived. It was a burly German gentleman who came out in the cold to show me the direction to the B&B. It was truly an international experience with the Chinese speaking English with a strong Beijing accent and the German with his strong Germanic accent! 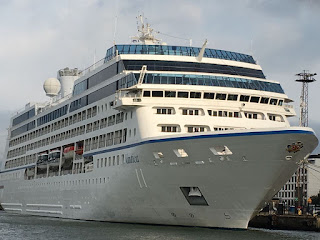 Back on the ship, we met numerous people who were very kind and considerate. Another retired lawyer from the US told me that he had been to Singapore for his clients and told me that he wrote a book where he devoted a chapter on kindness. He also told me about a friend who has a blog on kindness. Within a week of our return home, I heard from his friend. I am also looking forward to receiving a book from this lawyer.

I am more than ever convinced that kindness resides in everyone. It is found in every culture and can be unlocked easily if we make an effort to connect. Because kindness is in everyone, it makes travel a whole lot more pleasant and fun.
Appreciation Author Book Death Friendship Holiday Kindness Overseas Smile