Showing posts from December, 2014
Show all

The ABCs of Living Beyond the Possession of Things 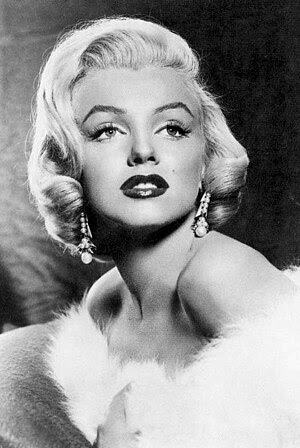