August 23, 2017
My wife Ruth and I are traveling till Oct 1. And my travelogue is posted on my FaceBook. 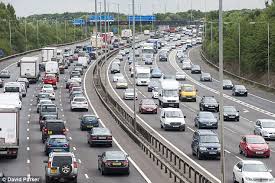 We arrived late in Windermere without making reservations for accommodation. We were hungering for adventure and were counting on finding B&B joints along the way.

Noticing a welcome sign leading to a reception area, we drove into the parking lot only to discover that it is a "Time-share" facility. No one was at the reception. A note pinned on the door says, "Dear Members, call this number...". Apparently, walk-ins are not entertained.

We were outsiders! But I walked in anyway. It led straight into a recreation area and resident members were having fun.

I sighted a gentleman scanning some notices on the wall, went up to him and explained our need to find accommodation. He was helpful and suggested googling "LateRooms.com".

"I need wifi to connect," I responded.

"Of course! No problem. Let me use my phone," he volunteered.

He googled, showed me several B&B options, and recommended one reasonably priced. He made a call on my behalf. No response.

"It's a call centre. I will google their direct number," he explained.

"Hello, here's a tourist needing a place. Are there vacancies?" Evidently, the answer was positive and he passed the phone to me to complete the deal.

I thanked him and found out that his name is James. "Don't mention it. The pleasure is mine. Enjoy your stay here!" So naturally gracious he was as he turned to leave.

Guided by GPS, we arrived as darkness descended on us. I could not find a place to park. We parked a distance away and I left Ruth in the car to look for the house. No clue. 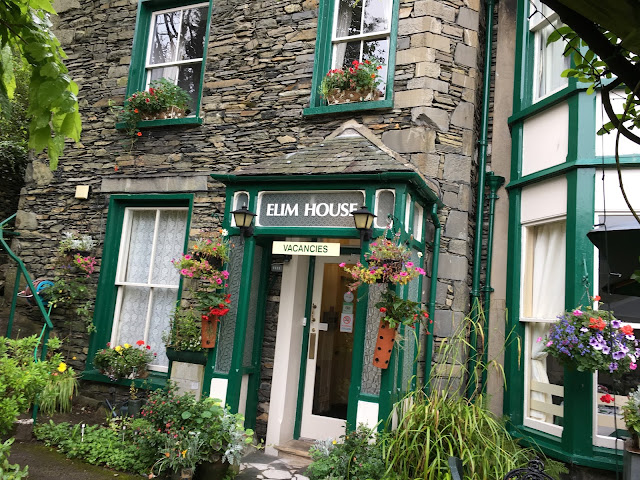 I saw a lighted window of a house and knocked at the door. A Chinese gentleman opened the door. He responded to my query, saying "I just arrived yesterday from China for holidays. No idea where Elim House is but I know someone across the road who can help. He is local and he helped me yesterday."

He walked me to the house, introduced me to a burly European with a strong German accent. I told him my problem. He came out onto the road and pointed out the house to me.

Apparently, my GPS misled me. We were one street off. 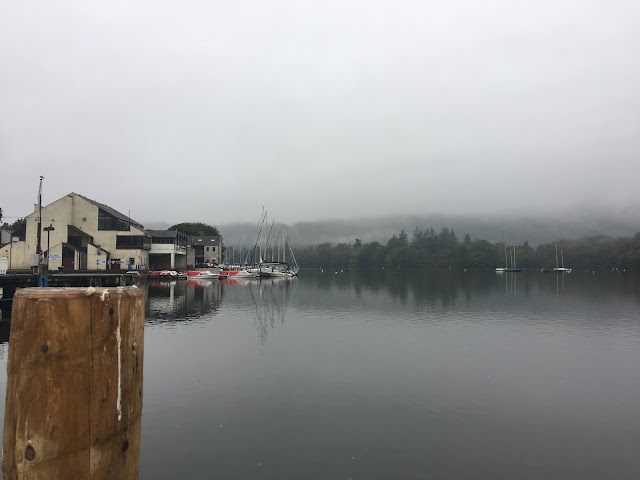 Thanking him, my new Chinese friend and I walked to the car. ”Xie Xie!" I thanked him in Chinese. We exchanged names and shook hands.

"Enjoy your vacation," I wished him. "You, too!" he reciprocated.

Three men whom I did not know from Adam came to my assistance when asked. They made Adam proud that his descendants were very kind and gracious to one of their kind - regardless of race, language, religion or country of origin.

Kindness is alive and well. Ask, and it shall be given.
Appreciation Community Driving Friendship Gratitude Holiday Kindness Overseas Smile Transportation